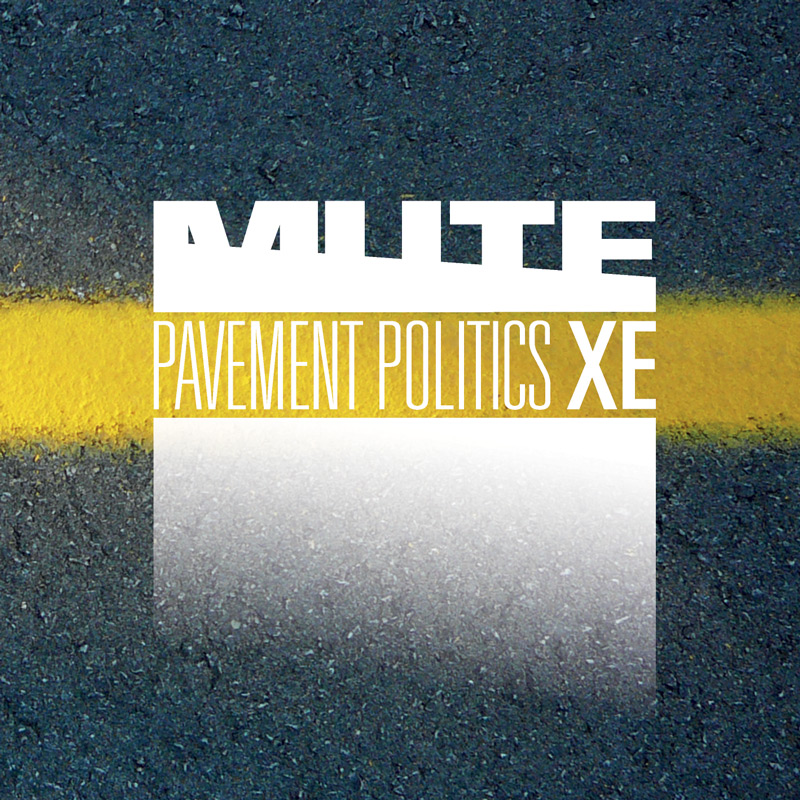 If you’ve been following what we do for long enough, you might have first heard MUTE’s “Is It Too Late For US All” when it made an appearance on “netBloc Vol. 15: this album won’t eat your gas money” back in mid-2008. A little over a year later, we brought you the great release by one half of MUTE… UNknown aka Formula’s “The Overcast Project” and then a little under another year, the other half of MUTE… Tha Silent Partner made his blocSonic release debut with “Tha Complete Platters Sessions XE” and it’s two singles “P Pulsar” and “Starksy”. As you see, MUTE has long been part of the blocSonic story and with MUTE month the connection grows. After what has been a long gestation period, I’m very happy to present to you this remastered re-release of what I consider to be a netaudio classic! I hope you enjoy it and the bonus disc of previously unreleased goodies from the “Pavement Politics, Vol. 1” sessions.

Thanks once again for your interest in the art we present to you. Remember… everything we release is cool to share! Always keep the music moving… share it… blog it… podcast it! If you’re in radio… support independent music and broadcast it!